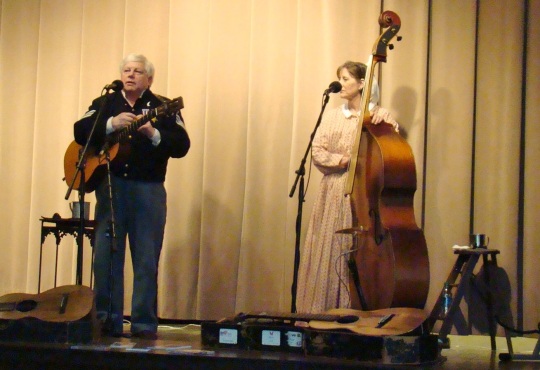 Music plays an important role in the ranks of the military. They have used music to signal their troops for hundreds of years. Often music served as a boost to morale of the soldiers after a hard day of battle.

Be entertained by tales of the Civil War put to music as Steve and Lisa Ball present an entertaining and informative program “Civil War Songs and Stories They Tell”. This musical way of teaching history of the Civil War from 1861-65 is shared around the country about a hundred times each year. The songs come alive with their wonderful vocal and instrumental skills.

An 1855 Martin is one of Steve’s favorite guitars.

Martin guitars of the Civil War era, from Steve’s private collection, are used in their presentation. All the Martins are in their original coffin cases. Steve’s only the caretaker for these guitars as they will hopefully be passed on from generation to generation. He frequently calls Lisa ‘his band’ as she joins with her upright bass and voice.

Steve’s interest in the Civil War began as a teen, when he learned his Great-Great-Grandfather, William Tyler Butts, was a Union private from Athens, Ohio. He was part of the 73rd Ohio Volunteer Infantry Regiment out of Chillicothe. Steve is a member of the Sons of Union Veterans of the Civil War and wears his SUV medal on his uniform.

He’s spent the last twenty years studying the music of the Civil War era and the development of the first American folk songs. A long list of accomplishments could follow his name. They also have a Stephen Foster program telling the history of many of those popular folk songs.

During their program, the variety is astounding. There are not only patriotic pieces, but also silly marches and songs of lost love. You’ll be drawn to their music and stories even if you aren’t a Civil War buff. 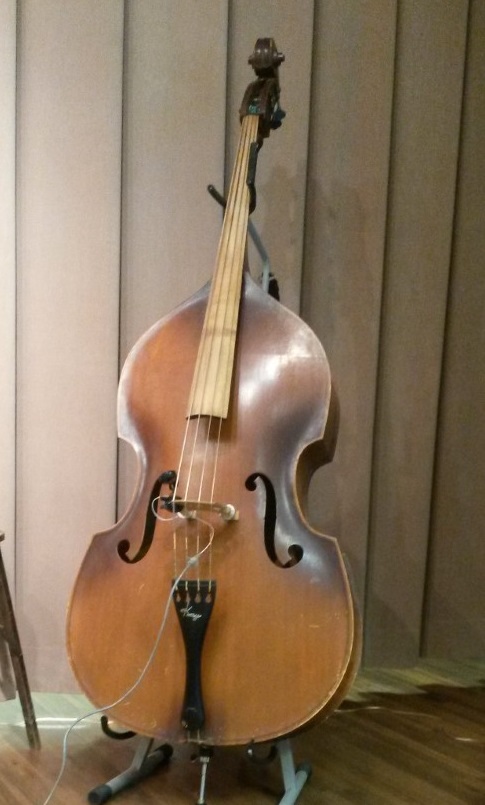 Their performances happen at reenactments, indoor presentations, Civil War roundtables, and even the Ohio Statehouse. Being a Civil War buff , he researches everything so it’s authentic. Steve is living his dream.

Learn more about the history of the Civil War and come away with a better understanding of life during that time as Steve and Lisa Ball tell the story through song.

Many of the songs have a unique history, such as “Darling Nellie Gray”, a song written by Benjamin Hanby, who operated an Underground Railroad in Rush, Ohio. It told about his girlfriend, Nellie Gray, who wanted to escape to Canada. You can learn more about this song by visiting the Hanby House in Westerville, Ohio. 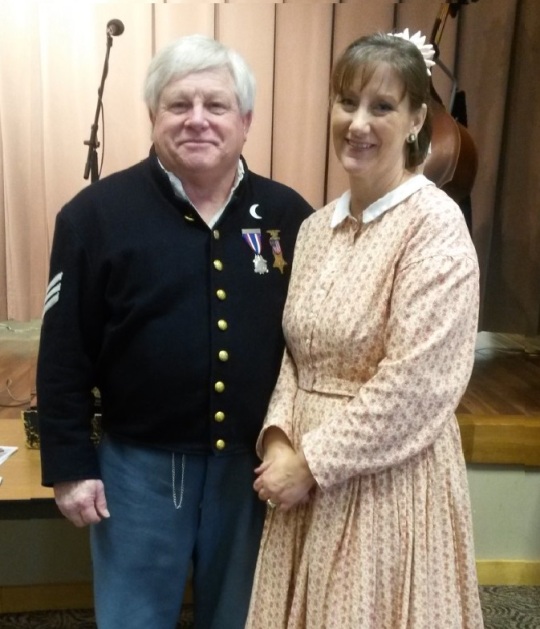 Steve and Lisa add much background information on songs to their performances.

Another song “Aura Lea”, was written by Willie Fosdick (lyrics) and George Poulton (music) in Cincinnati, Ohio. Willie’s wife was Aura Lee, the woman with the golden hair. In 1955, Elvis Presley used the tune of “Aura Lee” and added new lyrics to become his theme song, “Love Me Tender”.

A popular Southern song was “Goober Peas”. Burle Ives liked the folk song. The Balls  had everyone singing along. 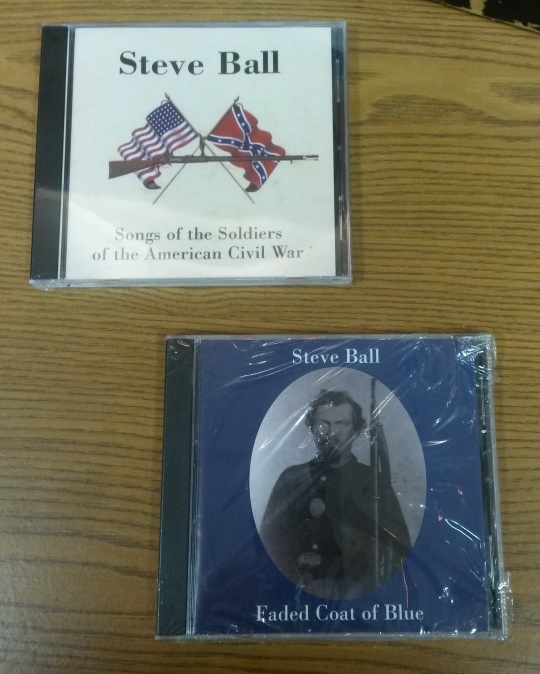 Listen to Civil War songs anytime with their popular CDs.

Next time you hear that Steve and Lisa Ball are performing in your area, be certain to drop by and hear their story of the Civil War in song, or perhaps you’ll hear his story of the music and life of Stephen Foster. Either way, you’re sure to enjoy their stories and music.

Comments on: "“Civil War Songs and the Stories They Tell” with Steve and Lisa Ball" (4)