Every August western fans hit the trail to Portsmouth, Ohio to honor an old favorite, Roy Rogers, King of the Cowboys, and his wife, Dale Evans, Queen of the West. 2015 made the 32nd year the Roy Rogers Festival has been held there. 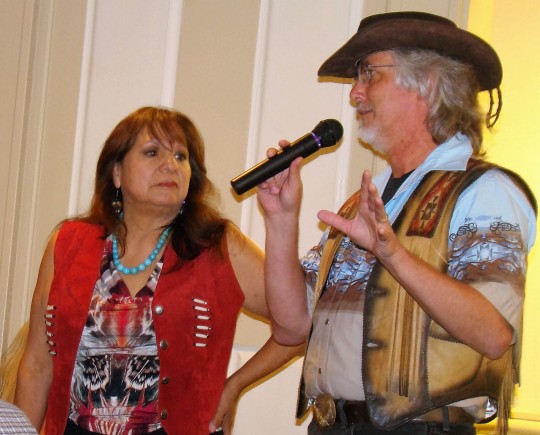 Meeting Dodie Rogers Patterson, the daughter of Roy Rogers, had to be a highlight of the day for many. Her husband, Jon, provided entertainment as well. Dodie is the youngest of Roy and Dale’s nine multi-cultural children. She is of the Choctaw tribe, which also ran in Roy’s blood. 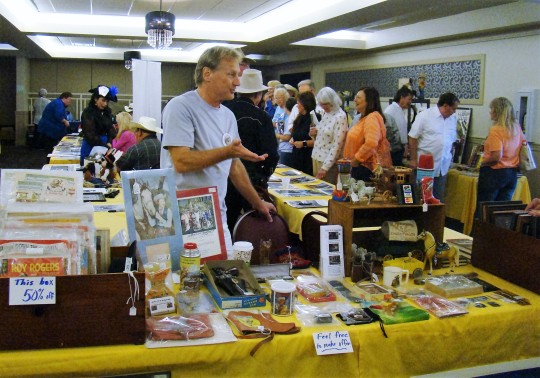 It was a pleasant surprise to find hometown dealer, Dave Scott, with Roy memorabilia.

Activities centered around the dealers’ room where items could be viewed and purchased from many sellers. In the afternoon, there was a question and answer session with the stars that provided an inside look at their lives and what they had overcome. Being a star is not always as glamorous as it may seem. 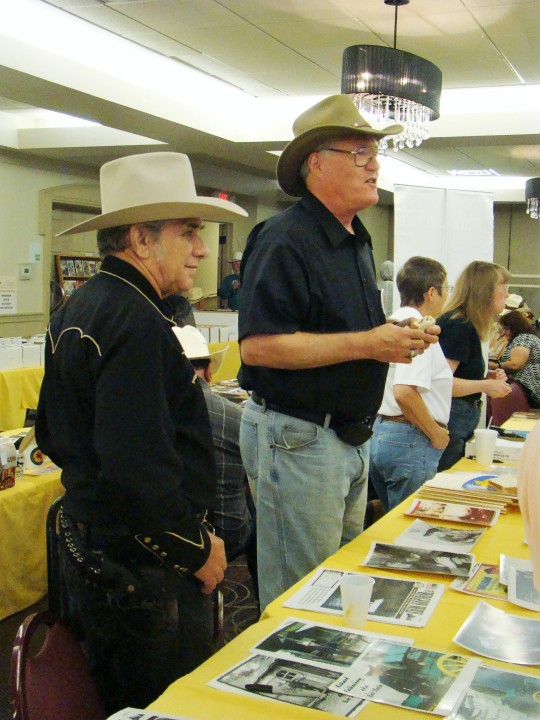 Steve Connors, son o Chuck Connors from the Rifleman, certainly had the image of his father.

Many stars were in attendance, and several of them had also been at a recent Hopalong Cassidy Festival. Fuzzy took a fall but came back stronger than he was before.  Steve Connors, son of Chuck Connors, who was The Rifleman and Johnny Crawford, who also starred in that show as a young lad, both had a great sense of humor. 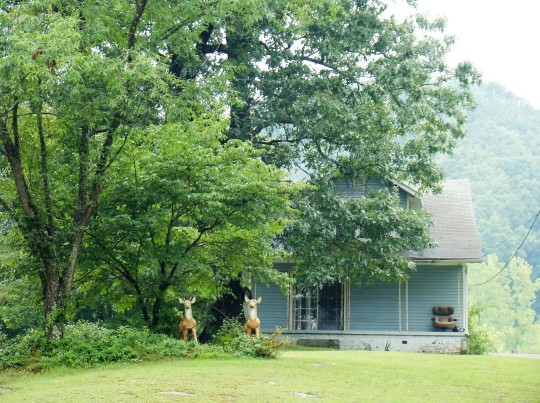 The boyhood home of Roy Rogers was located at Duck Creek about twelve miles from Portsmouth. There is an Ohio Historical Marker at his home as well as a marble marker. Roy lived here until he was a teenager at which time they moved to California. 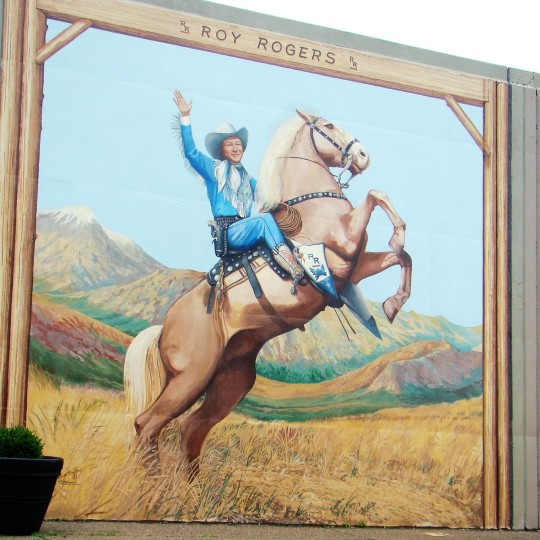 The Portsmouth Floodwall by Robert Dafford  contains 2,200 feet of artwork, the largest by any single artist. This mural along the Ohio River displays a 160′ section called “King of the Cowboys”, dedicated to Roy Rogers, a legend in his time.

Roy and Dale were the most loved western couple of all time and were proud of the US flag and our country. As Roy and Dale would sing, “Happy trails to you, ’til we meet again.”